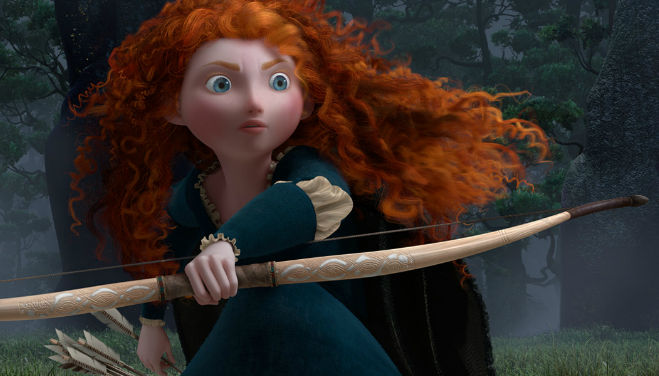 Merida is a skilled archer and impetuous daughter of King Fergus and Queen Elinor. Determined to carve her own path in life, Merida defies an age-old custom sacred to the uproarious lords of the land: massive Lord MacGuffin, surly Lord Macintosh and cantankerous Lord Dingwall. Merida’s actions inadvertently unleash chaos and fury in the kingdom, and when she turns to an eccentric old Witch for help, she is granted an ill-fated wish.

"Passionate and fiery, Merida is a headstrong teenager of royal upbringing who is strugglig to take control of her own destiny. She feels most at home in the outdoors honing her impressive athletic skills as an archer and swordfighter, and racing across the magnificent highland countryside with her faithful horse, Angus. With a spirit as vibrant as her untamed hair, Merida also has a softness of heart, especially when it comes to her wee triplet brothers." 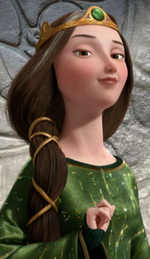 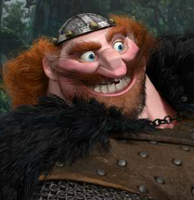 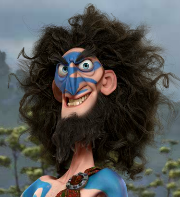 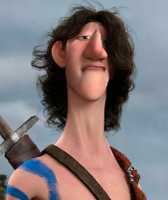 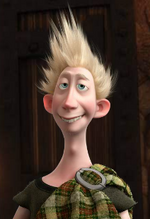 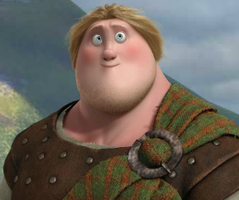 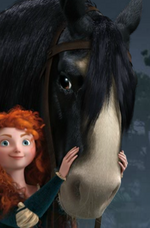 Go to these sites for info or for help with your own wiki!

Want your community included? See how!

Retrieved from "https://thebrave.fandom.com/wiki/The_Brave_Wiki?oldid=4004"
Community content is available under CC-BY-SA unless otherwise noted.